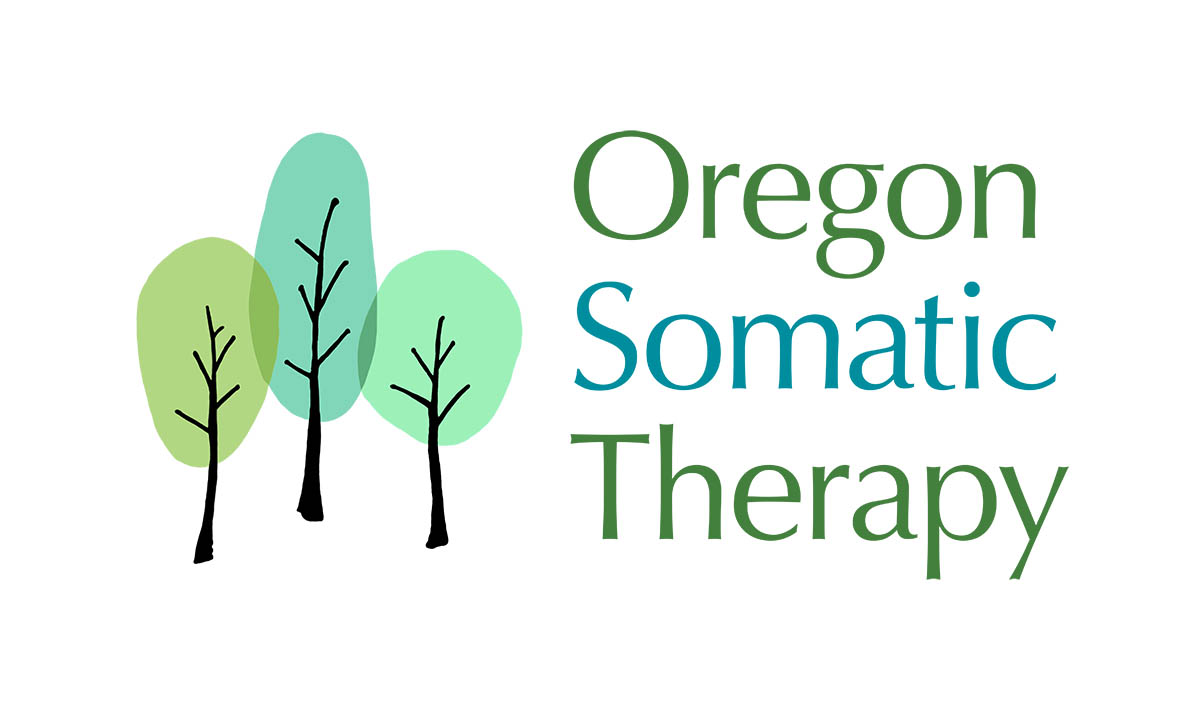 Don’t Believe Everything You Think! Question Your Thoughts

“My brain is deeply flawed.

And no offense, but so is yours.”

I loved this quote from the Guinea Pig Diaries by AJ Jacobs, so much that it inspired this article.

I spend a bit of time watching my brain at work these days. I used to believe what my brain told me. But I’ve come to notice my neocortex (the wrinkly outer layer of the brain) jumps right over rationality and “what is,” to forecast danger, predict disaster, and intensify worry. . . all in the name of keeping me safe. Thank you very much neocortex, but my everyday life doesn’t need your dark cloud!

Our brains developed like a patch work quilt over millions of years to solve problems such as outsmarting the local predator or out-maneuvering the clan next door who wants to take over my cave. Our brains evolved to solve Paleolithic problems, not the stresses of modern life. I don’t know anyone who’s run into a grizzly bear or a mountain lion in a very long time.

With the likelihood of failing in at least one side of this double bind, my neocortex orders up a cocktail of adrenaline and cortisol to kick start the sympathetic nervous system’s fight or flight plan, so I can multitask my way to the finish line. Unfortunately adrenaline causes the brain to see reality as black and white, people as enemy or friends, them or us. Complex tasks become dilemmas.

A Client with Test Anxiety Getting off the Worry Train

Here’s an example of a client troubled by test anxiety. His keen intellect served him well. As one of those Mensa types he could out think most of us, except when he had to take a test. To qualify for a new position he needed to take a series of proficiency exams. After studying, he aced every practice tests. However, when observed by the proctor at the other end of the webcam, he’d freeze. After failing the exam for the third time, he came in for help with his test anxiety.

His brain stepped aboard on the “worry train” which took him right out of town to Anxietyville until he learned to observe body sensations.

In our first session, we chatted about what he loved about being an engineer. I asked him to describe body sensations like the confidence and passion he experienced at work. Being a question he’d never considered before, it took him a few minutes to name and describe what he was feeling. He caught on fast. We chatted for about 10 minutes about his pleasure in his work. When I saw his body and mind were settled and enjoying the experience, we moved to the problem that brought him to see me, the test anxiety.

Next I asked what happens in his body when he’s sitting in front of his computer, with the proctor watching him. “My stomach gets this terrible knot. My chest feels like a tight band keeps it from moving and my hands feel cold and numb.” His mind naturally wanted to analyze these body sensations to explain the rather than simply observe them.

When he settled back into curiosity rather than analysis, he continued tracking body sensations. He noticed something different start to happen. After tracking quietly for a few minutes, he reported that “my right shoulder is tingling. My head is getting very hot. My stomach is feeling cooler. My eyes feel tears. This is crazy.”

With a little encouragement, he continued to observe rather than analyze. After a few more minutes he looked up with a bit of a puzzled expression and said “I don’t feel anything. The uncomfortable feelings are gone.” His body processed the anxiety and let it dissolved naturally.

He experienced the body’s organic intelligence. This same body IQ wild animals use to discharge the stress of being hunted. Their built in wisdom can keep them from being a predator’s next meal by naturally discharging stress and trauma, as the client had just done. Animals do this naturally, unlike our human brains which easily catapult us into the past or the future, rather than living in the present.

After a couple more sessions to prepare for his next exam he felt ready to take the test. When he sat facing the screen for the 4th time, the tension and anxiety came up, but he observed body sensations rather than freezing up. As he tracked, the tightness and fear sensations crested like a roller coaster and released their hold on him. He passed his exam.

Behind the scenes with the Therapist.

Negativity Bias of the Brain

Our brains are hard wired to look for danger, threat and risk without any effort on our part. For example, think back over the last year, and remember a compliment someone gave you. Then remember an insult or cutting remark. Which came to you effortlessly? Many people have no trouble with the insult.

And if you struggle with anxiety or depression, you probably have an active Inner Critic which blithely tells you everything that’s wrong with you, such as: “you don’t look right,” “eat right, sleep right, think right, dress right,” “no one likes you,” or \your prospects for the future are bad. . . .”

Don’t believe everything you think.

Most of us wouldn’t treat our worst enemy the way our brains boss us around! Most people believe their thoughts are real and that self-criticism will somehow motivate them to be better people. It would be great if this strategy works. But it makes most of us tense and unhappy. Problem solving rather than self-criticism gives better results!

Don’t believe everything you think.

Dr. John Gottman, has researched relationships in his marriage lab for 25 years. He discovered that couples in happy long term relationships treat each other gently with the “slow start up” because they manage the fight or flight responses. Dr. Gottman noted that it takes seven positive comments or behaviors to outweigh one negative comment. It’s just more energy efficient to be kind to our mates if we want our relationships to last.

Things to Try at Home

Things you and do to awaken your body’s organic intelligence: